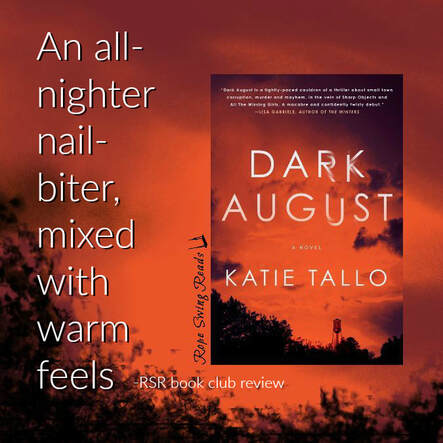 buy book here
Augusta (Gus) Monet is living an aimless existence with her grifter boyfriend when she learns that her great grandmother—her last living relative—has just died. Ditching her boyfriend, Gus returns to the home she left as a young girl. Her inheritance turns out to be a dilapidated house and an old dog named Levi. While combing through her great grandmother’s possessions, Gus stumbles across an old trunk filled with long-lost childhood belongings. But that’s not all the trunk contains. She also discovers cold case files that belonged to her mother, a disgraced police detective who died in a car accident when Gus was eight. Gus remembers her mother obsessing over these very same documents and photographs, especially a Polaroid of a young ballerina.

When Gus spots a front-page news story about the unearthing of a body linked to one of the cold case files from her grandmother’s trunk, she can’t resist following her mother’s clues. As she digs deeper, determined to finish her mother’s investigation, her search leads her to a deserted ghost town, which was left abandoned when the residents fled after a horrific fire. As Gus’ obsession with the case grows, she inadvertently stirs up the evils of the past, putting her life in danger. But Gus refuses to be undeterred and is committed to uncovering long-buried secrets, including the secrets surrounding a missing geology student, the young ballerina in the Polaroid, a prominent family’s devastating legacy, and a toxic blast that blew an entire town off the map.

But is Gus ready to learn the truths that culminated on one terrible August night, more than a decade earlier, when lives were taken, and secrets were presumed buried forever…?

This is a debut? Wow, impressive. I was caught in the world with Augusta "Gus" as she unravels a mystery long buried after she inherits a house and it's belongings. A few surprises, mostly it was a slower-than-normal mystery/thriller, which wasn't a bad mix at all! I felt like I was reading two books in one. At times it was Augusta finding her new life and at other times it was her investigating.

Levi was the best addition to Gus' life! The dog added another level of home and comfort that Gus hadn't felt in her previous home. Because the mystery (several) unfolds fairly slowly at first, it keeps you on edge not knowing where the story is going to lead. Then, WOW, so good! An all-nighter!