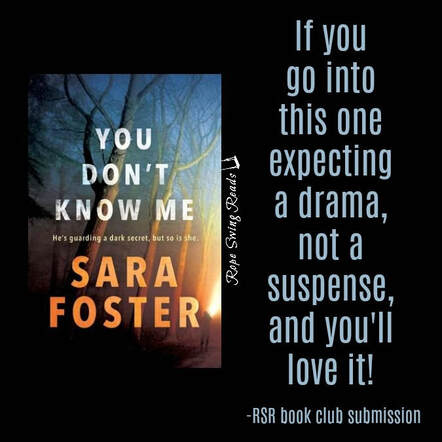 buy book here
He’s guarding a dark secret, but so is she.

Lizzie Burdett was eighteen when she vanished, and Noah Carruso has never forgotten her. She was his first crush, his unrequited love. She was also his brother’s girlfriend.

Tom Carruso hasn’t been home in over a decade. He left soon after Lizzie disappeared, under a darkening cloud of suspicion, and now he’s back for the inquest into Lizzie’s death – intent on telling his side of the story.

As the inquest looms, Noah meets Alice Pryce on holiday. They fall for each other fast and hard, but Noah can’t bear to tell Alice his deepest fears. And Alice is equally stricken – she carries a terrible secret of her own.

Is the truth worth telling if it will destroy everything?

The immediate connection Noah feels for Alice is unavoidable. She reminds him of his brother’s ex-girlfriend, Lizzie, who went missing years before. Alice feels an intense connection to Noah in return and they spend the rest of his holiday together and vow to see each other again soon.

When Lizzie disappeared twelve years prior, Noah heard Lizzie and his brother fighting, and has held a few secrets from that night as sort of a loyalty to his family. Only, when Noah makes it back at home Noah’s family is facing a new inquest into the Lizzie’s disappearance and Noah must come to a moral decision to tell the truth after all these years. Likely, his meeting Alice plays a part in his decision, or possibly his disdain for his brother, but either way Noah finds he must tell the truth.

Alice holds a secret of her own. Once all the secrets come out will Noah and Alice be able to accept and find a way to stay together?

We knew we had to read this one after several book clubs submitted reviews that were mixed and divided. I feel as though this one might have been better categorized in one of the drama categories rather than suspense or psychological thrillers. Although it did have good elements to add it to those categories, I felt it lacked the actual suspenseful reactions and also felt no real connection to any of the characters. To be fair, I did read it after several really good suspense/thrillers that I added to my most loved list and that may have also played a role in my opinions.

Overall though this was a good read, I enjoyed it, and don’t feel like I wasted my time.

Thanks to Simon & Schuster AU and NetGalley for the ARC in exchange for this honest review.

To see star rating for this review click here